Why premedication is so important

The anesthesia menu for a practice should be two-pronged, with one branch for low-risk patients, and the other for higher risk patients. Each anesthesia menu should address the following: Premedication, preoxygenation of patients, induction, inhalant or maintenance agents (usually gas anesthetics+/-CRIs), locoregional blocks, and postoperative medications. The goals of the menu are the following: to address pain stress and inflammation; to provide the tenets of general anesthesia and to take care of life (oxygen into cells, carbon dioxide, and waste products out of cells) while the surgery or procedure continues. Premedication fulfills almost every requirement of a solid well-built anesthetic experience, the tenets of which are sedation, anxiolysis, analgesia, muscle relaxation, and amnesia. General inhalants (sevoflurane and isoflurane) are all that’s necessary to reduce cardiocerebropulmonary function to a (hopefully) reversible safe depth (the fifth tenet); they however, work best in the presence of a solid premed. Premeds are necessary because high volumes of induction agents and high concentrations of inhalant are linked to a number of issues: Postoperative nausea and vomiting, cognitive dysfunction, poor wound healing, and musculoskeletal dysfunction. Though our patients appear to “wake” from anesthesia well, these underlying issues are likely at play if isoflurane has exceeded 2% throughout surgery! Premedications consist of agents from each of the following classes. 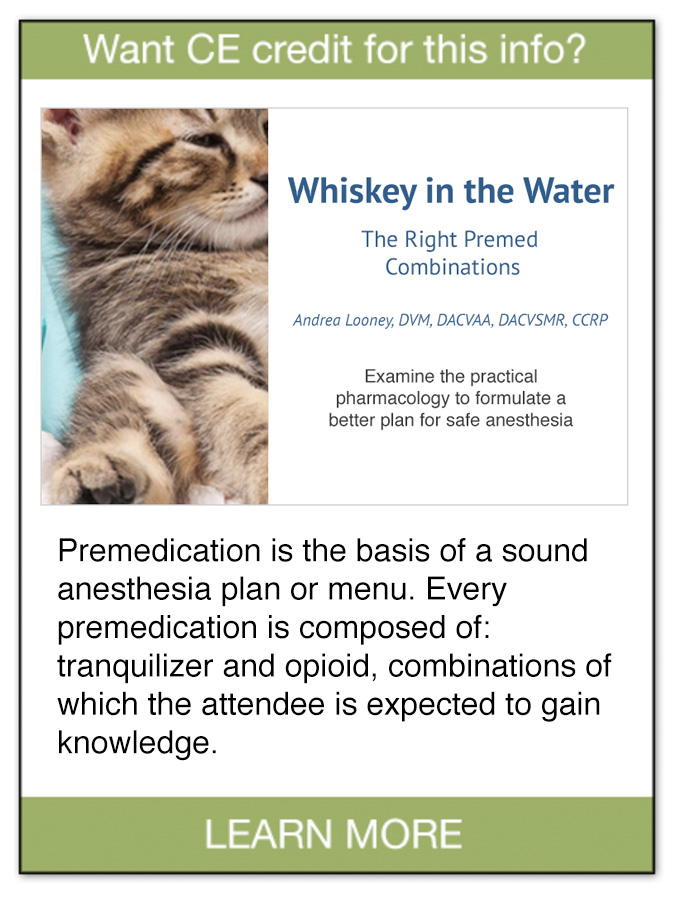 Since the vomiting center and the chemoreceptor trigger zone have multiple receptor inputs, many agents may be helpful in protecting against the vomiting, nausea, regurgitation, and stress-induced gastritis that accompanies general anesthesia. Since opioids are considered a pillar in premedication, dopamine, serotonin and neurokinin receptor antagonists are often employed to reduce nausea; H2 blockers are often added to reduce gastric and esophageal reflux acidity and phenothiazines (another pillar of premeds) can benefit reduced vomiting as well. Though not utilized commonly, gastro-agents are used as part of the premed when nauseating opioids (hydromorphone or morphine) are used, and in specific cases such as upper GI or thoracic surgery, laryngeal surgery, for brachycephalics, and for obese patients. butorphanol is often added to other Mu opioid drugs to not only extend analgesia (Robertson) but to add sedation and reduce nausea from the other opioid drugs.

Considered a primary foundation block of the premed, opioids are relied upon for the solid pain control they impart regardless of signalment, comorbidity, and surgical procedure. Mu opioid receptor (MOR) opioids are best at providing analgesia and euphoria, so hydromorphone, oxymorphone, methadone and morphine are the most suitable opioids for premedication of the dog and cat. Buprenorphine tends to be a wonderful premed opioid for the cat given its absorption and pharmacokinetics; a new formulation of buprenorphine from Abbott=Simbadol provides analgesia for 24 hours with one subcutaneous dose. Up until now, fentanyl has not been suitable as a premedication given its short half-life and ultra-potency adding to narcosis in injectable form. A novel transdermal form of fentanyl from Elanco Animal Health=Recuvyra exists for use in premedication of dogs (CANNOT BE USED IN CATS) for invasive surgical procedures. Downfalls of opioids include gastrointestinal issues, immunosuppression, and failure to treat inflammation.

Alpha two agonists are used in premedication potentiating opioid analgesia through similar G protein mechanisms to provide not only analgesia but sedation, anxiolysis and muscle relaxation as well. Dexmedetomidine is the alpha agent of choice for premedication providing all of the above-mentioned qualities, but having cardiovascular potency as a key differentiating factor from the opioids. Cardiac output is reduced on average from 30-50%, even at ultralow doses. A key feature of alpha two agonists within the premedication menu is the ability to reduce induction and inhalation agents significantly providing a safety net for anesthesia and reducing substantially anesthetic related morbidity and mortality.

Acepromazine, midazolam/valium, and dexmedetomidine are the tranquilizers that should accompany opioids for premedication purposes. Though theoretically safe, midazolam and valium do not impart a solid tranquilizing effect (such as that seen in human surgical premedication) in any but extremely sick (high ASA status) patients, or neonatal (<6-10 week old) patients. Acepromazine though scrutinized for its all or non-alpha blocking potential has benefits of antiemesis, vascular relaxation, third spacing of blood to the abdomen for extra-axial surgeries, and sound, reliable, long-lasting sedation.

NSAIDs are used to reduce heat pain and swelling of surgical or invasive procedures. Though once considered more controversial around the time of surgery, now much evidence exists to not only utilize these drugs for most surgical cases but to use them pre and intraoperatively (premedication) vs. postoperatively. Downfalls include the potential to cause coagulopathies, renal dysfunction, gastric irritation, and bronchoconstriction; benefits include their ability to control inflammation, something all other classes of premedications does not do. Other anti-inflammatories which can and should be utilized if NSAIDs are contraindicated include steroids, lidocaine and local blocks, cryotherapy and low-level light therapy. 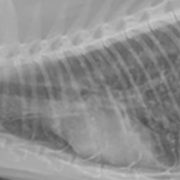 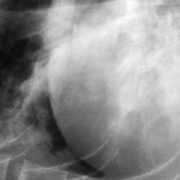 It's getting harder and harder to breathe: How I treat pneumonia 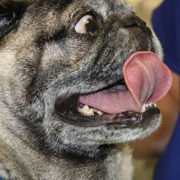 Perioperative hypoxemia - What do I do? 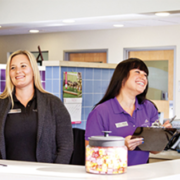 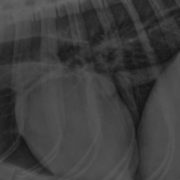 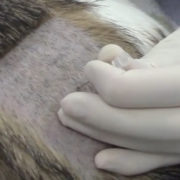 Do local blocks and epidurals strike a nerve in your practice?

My Tweets
Perioperative hypoxemia – What do I do?

Factors to consider prior to pursuing allergen-specific immunotherapy in ca...
Scroll to top